Stay and let them heal you. Or go with the Moon and live.

A man stands on the edge, at the shoreline. He’s holding a plastic bag that steams with the Christmas dinner he’s made – even though it’s February. It’s going dark.

He thinks he’ll walk across the water to see his wife’s family – maybe ask for their forgiveness. He thinks he’s been driving, alone, for months, living in his camper van. He thinks the Moon has been following him. On some nights, he thinks they talk to each other.

And someone finds him there, tells him they can help him and they take him in. And now he’s locked in a cellar, wearing someone else’s pyjamas, and he doesn’t  know anymore if he’s been kidnapped or is being looked after. And the Moon is still with him, singing to him, desperate for him to join her.

There is no more time. You have to choose. Stay here and let them heal you. Or go with the Moon, and live….. 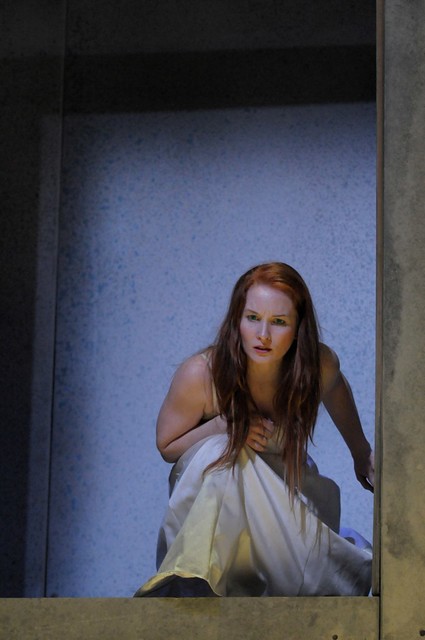